Dota 2 Auto Chess is a pretty balanced game, but Valve decided to fix some flaws and decided to slightly change the balance in some tribes (in Auto Chess Tribes are called as Races and Classes). But did they succeeded in it? And which tribes are best for Underlord boosting? Let’s look closely.

In Dota Underlords were added brand new items system: After killing a creep round, you will have to choose one item from three (four) as a reward. But if you will fail in defeating the creeps two of these items will become unacceptable. This is a precious change that positively highlighting the Dota Underlords from all other Auto-Chess games. 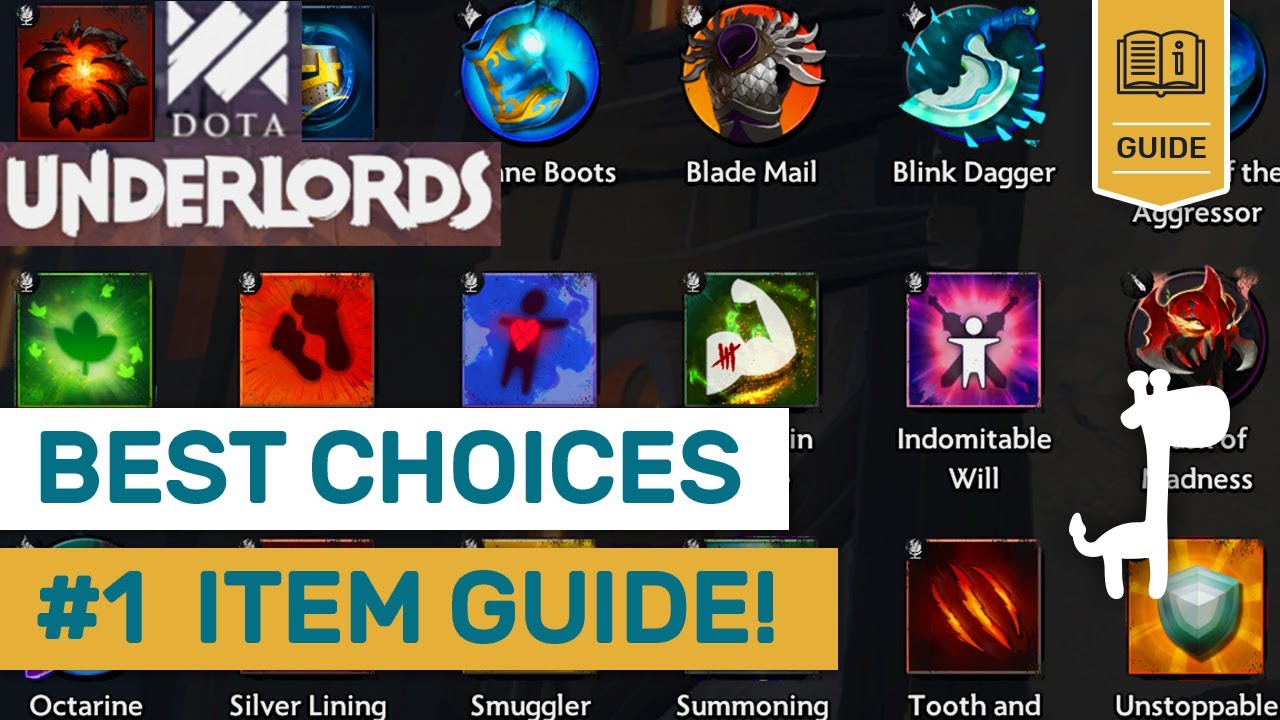 In one hero you could place only one item, and that means that you will never face more unstoppable monsters like Troll Warlord with 3 Masks of Madness, Black King Bar and Daedalus. Now you are forced to distribute all your items across your units to gain the most from the in-game situation. But do not worry, you could freely swap items between heroes, so do not struggle too much, be open-minded.

And due to the new system, Dota Underlords has not combination items also know as upgrades. You still can get Refresher of BKB and many other interesting items, but they are just high tier rewards for high rounds with creeps. 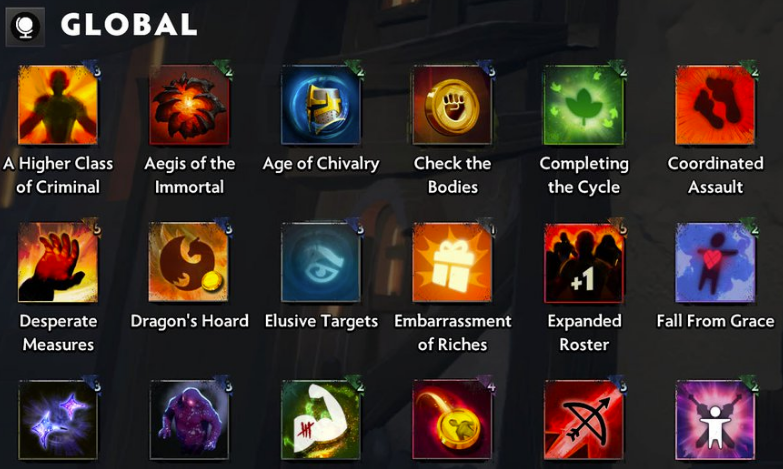 There is one more thing that is awesome – global items, that will affect your gameplay the most. They providing buffs for the whole army, but in most cases, they depend on a tribe:

7/
Sound pretty neat, but most of these global abilities will be nerfed on the release, otherwise, they are looking too imbalanced.

There are no new tribes in Dota Underlords, but you still can be sure that Valve will add a ton of them in the nearest future. The success of this game is obvious and I am sure that Gaben will enhance this game a lot. But the old ones were slightly reworked:

Name reactions are a very important concern in organic chemistry.

The easiest method to Keep Skunk Odor From Disbursing